HOW IS LEGAL PATERNITY ESTABLISHED?

A voluntary paternity acknowledgement form may be used by parents who were not married at the time of the child’s birth.  Signing this form makes the man the legal father of the child and places his name on the birth certificate.  It also gives the child the right to support and inheritance from his father.  All hospitals are required to provide this form in births involving unwed parents.  The form can also be obtained at any county agency as well as from FCPC-TCSA.

When the potential father and mother sign a voluntary paternity acknowledgement form it is sent to the Vital Records office in the state in which the child was born and the father’s name is added to the birth certificate.  The potential father has sixty days to ask the State to remove his name, making a claim that he was under duress or the form was signed fraudulently.  As of January 1, 2007, if a voluntary paternity acknowledgment form is signed, the mother is granted sole legal custody of the child unless a court orders otherwise.

HOW DO I ESTABLISH PATERNITY THROUGH GENETIC TESTING?

FCPC-TCSA is not allowed under federal regulation to perform genetic tests without a court order for a party over the age of 18 years old.  Should an adult wish to establish adult paternity they are encouraged to contact DDC at 1-800-363-1855 to schedule a genetic testing appointment.

WHAT HAPPENS AFTER MY APPLICATION IS RETURNED TO FCPC-TCSA? 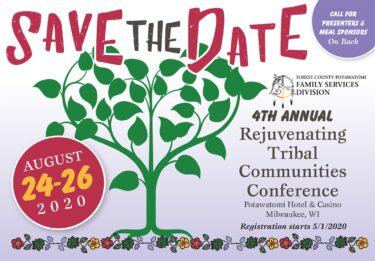