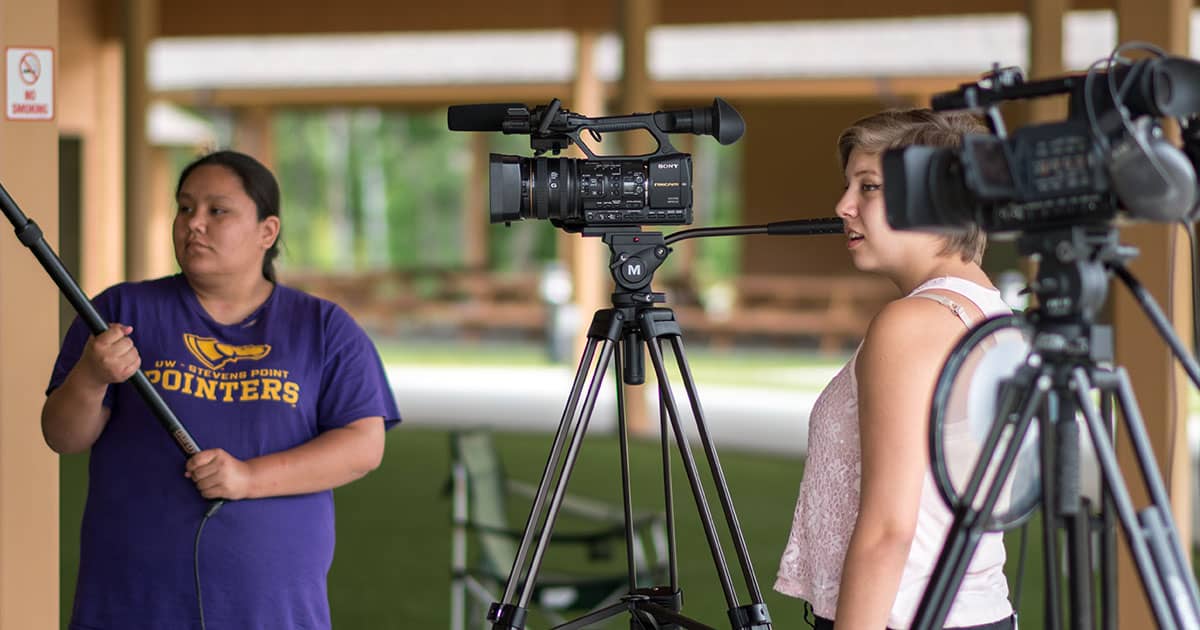 The FCP IT department has been awarded a grant which is administrated through the Administration of Native Americans (ANA).  It is a grant focused on educating tribal and community youth in the skills of video and film production.  This program enables youth of the surrounding community to express in a creative way and to learn the tools of film and video production with some of the latest technology.

The grant’s goal is aimed at students in the age range of 13-18. The mentors of the program are 18 years of age and over.

We encourage everyone to get involved in some of the youth video projects.

“It takes a Team, or if you will, a Tribe, of diverse individuals to create a movie or show!”

If you’re looking for more information or are interested in becoming a part of the FILM program, please complete the contact form below and someone will contact you soon. 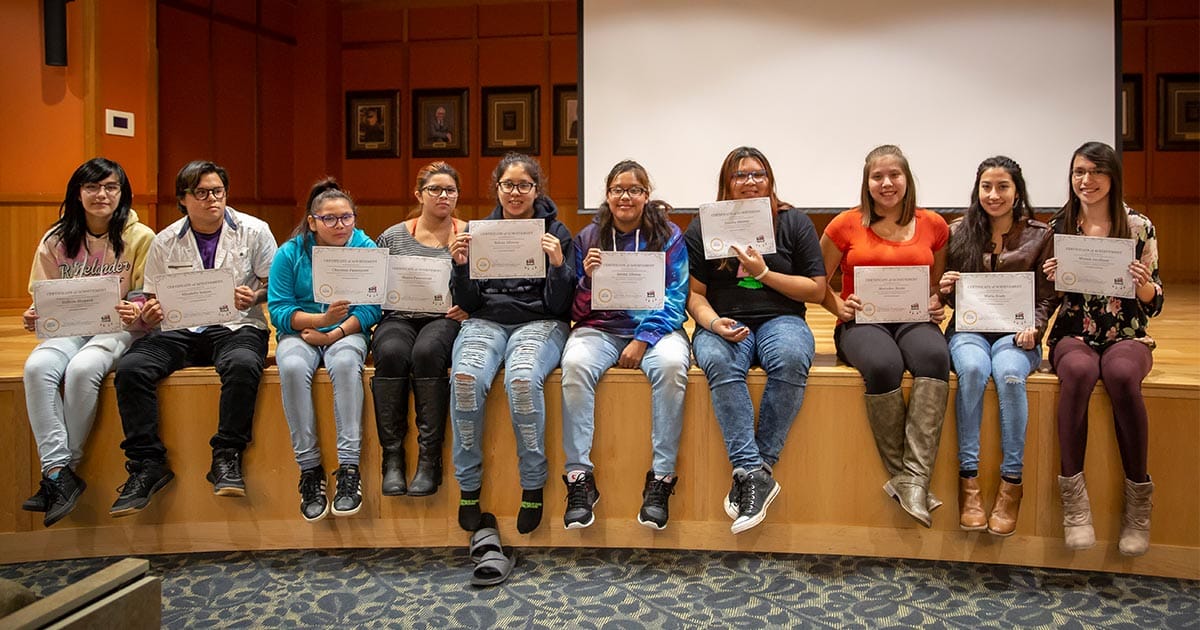 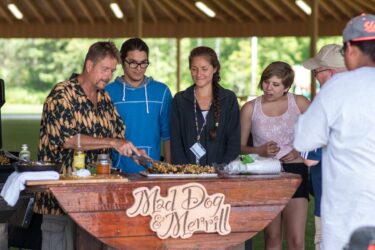 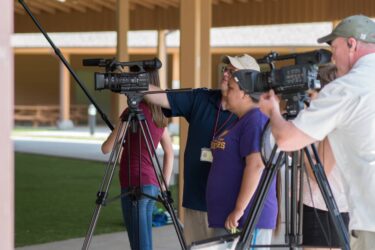 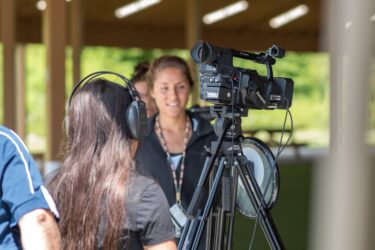 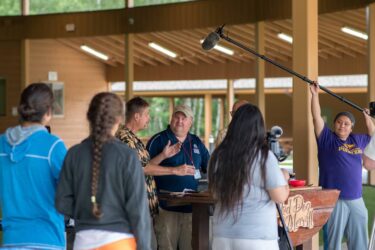 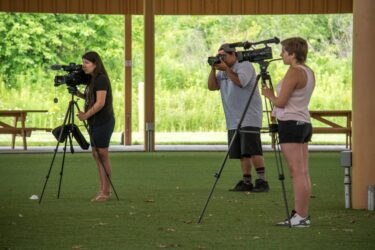