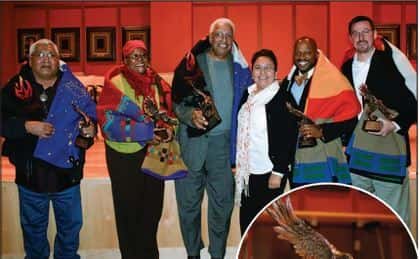 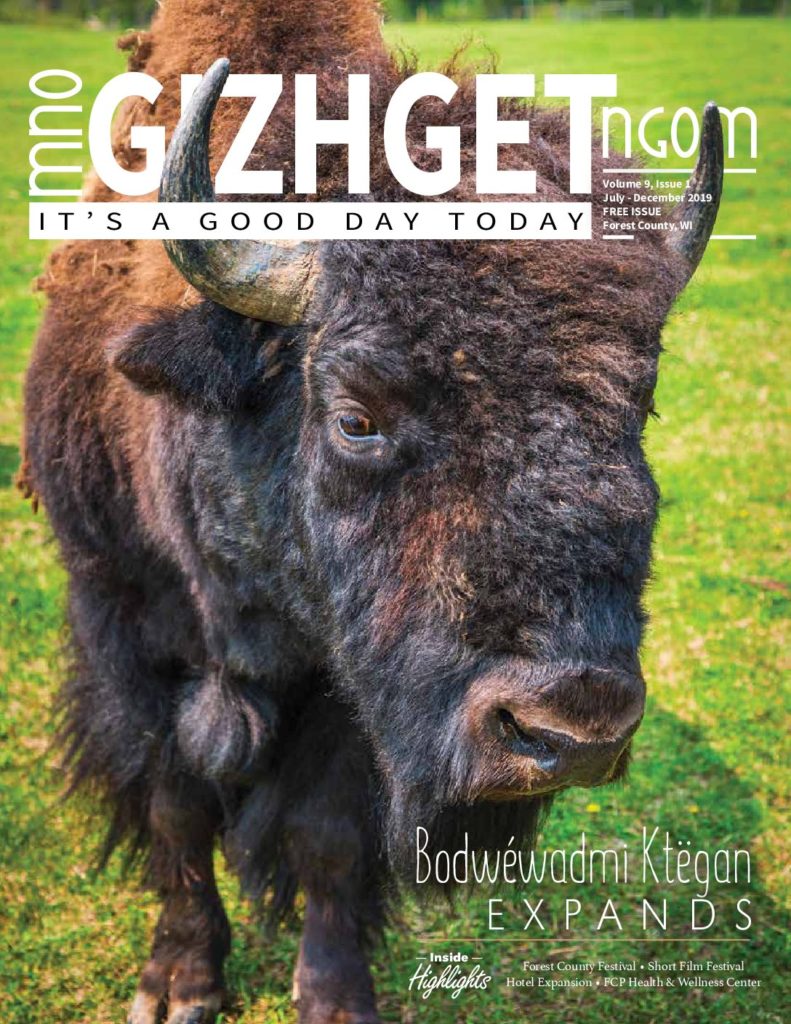 February is American Heart Month. Did you know that heart disease is the leading cause of death for men and women in the United States? About 90% of middle-aged people and 74% of young adults ... 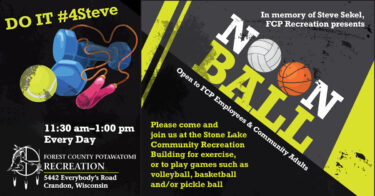 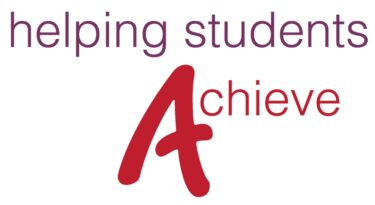